Recent Google Algorithm Updates and Their Impact on SEO

Previous Next
Recent Google Algorithm Updates and Their Impact on SEO

When you manage a website for your business or for your clients’ businesses, it’s essential to keep up on Google algorithm updates. Tailoring your website structure and content to the changes of major search engines is a critical part of maintaining high visibility in search.

You might be familiar with the Google BERT update, which rolled out in the United States in October 2019 and internationally at the end of the year. There have also been several smaller updates to the Google algorithm since, and it’s important to keep up-to-date on the changes to make sure your site maximizes returns on its SEO efforts.

The Google algorithm update you likely have heard most about recently was the BERT update. This change was significant, as it was a game-changer in terms of Google’s ability to understand natural language processing. In this way, it is more capable of answering user’s search queries with greater accuracy where their true intent is concerned.

Google is essentially learning to think more and more like the human brain, which is great for us as searchers. It means our sites must keep up, however. When it comes to BERT, the best way to do this is through site content.

Content should always be unique, compelling, and useful to readers. This has always been the case, but ranking penalties for sites that don’t comply are stricter under the rules of BERT. In addition, this update reportedly impacted as many as 10% of all search queries, making it essentially mandatory to ranking success to tweak your content to suit BERT (and therefore user-friendliness).

Once you determine what search queries your target audience might be using on Google, you’ll need to create highly specific content that answers exactly the questions they’re asking. Keyword and content research are therefore a very important part of preparing for life under BERT. Using the right long-tail keywords may be one of the best ways to rank well post-BERT, as there is a great deal of competition for most short-tail keywords. By using applicable but longer keywords, you set your site apart.

Other aspects of the BERT update that shouldn’t be overlooked are the penalties for both slow site load times and sites that do not follow a secure protocol. 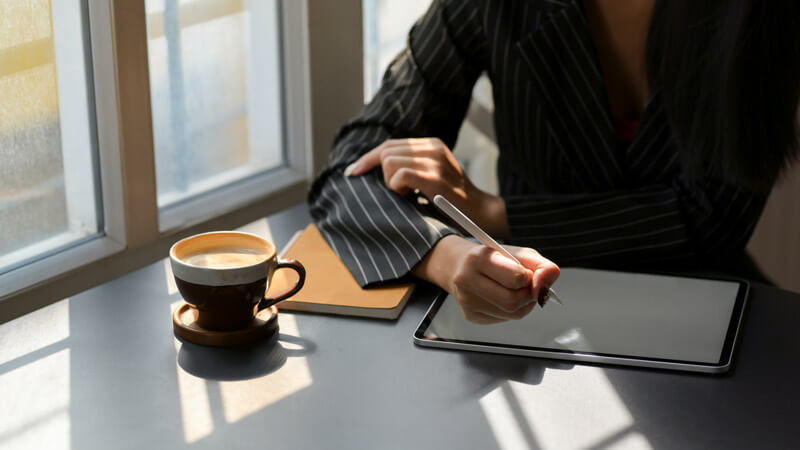 Google unveiled an update that they called the January 2020 Core Update earlier this year. This sort of update is launched several times a year by the search engine giant and is not targeted to a specific area, like speed or keywords.

During a core update, new sites, or recently refreshed sites, may rise in rankings against those that previously held top spots. According to Google, this is not something to fear, and it does not mean the old winners have necessarily done anything incorrectly. It could just mean that the newer or updated sites are doing SEO-friendly things a bit better.

As such, when it comes to surviving and thriving after a core update, your best bet is to engage in SEO-friendly practices all the time. Be sure that your URLs and headers are keyword-rich and target the search terms your target audience will use. Pepper your site with fresh, engaging, and unique content, and know what your high-ranking competitors are doing. Encourage white hat backlinking strategies and check in regularly on your site speed and security. All of these elements comprise a thorough SEO strategy.

Also earlier in 2020, Google launched an update to how it treats featured snippets. Often lauded as a holy grail of sorts, the featured snippet appears in what is known as “position zero.” This means it’s the very first thing users see in their search results. If a user looks for “what is the average temperature in South Carolina in May” and your optimized site contains the answer, a snippet of your content where that answer is provided could rank above all other websites with similar information.

In the past, this was especially useful, because if your website was generally highly ranked, you would gain both “position zero” and a second high-ranking spot, such as position three or four in search. This double-dipping made getting the featured snippet even more important.

Unfortunately for companies that spent a lot of time configuring their sites to encourage appearance in featured snippets, the January 2020 update removed this duplicate result. Featured snippets, instead, are now counted by Google as one of the first results they show. This means your site could still garner that coveted “position zero” spot, but that you won’t show up again on the first page of Google results.

The best approach for dealing with this update is to still try and get a featured snippet—it remains the first thing users will see. Again, proper user of keywords and providing word-for-word answers that correspond to queries as identified by the natural language recognition from the BERT update is essential.

Keeping up with Updates

No matter what new updates Google rolls out, the most important thing to remember is that providing valuable content and following the golden rules of SEO will help your ranking more than anything gimmicky ever will. Keep up on Google updates and make tweaks accordingly, but don’t feel you need to constantly overhaul your site.

Instead, wait until you know more about an update and then ask an expert for help, if need be, rather than making too many changes based on trends. At least up to this point, it’s pretty much always true that the more valuable your content and the more intuitively a user can find it in search, the higher you will rank.

Our expert team of SEO specialists offers SEO copywriting services, keyword research, and metadata insight that can position you for success online. Contact us today to learn more about how Galileo Tech Media can help you keep up-to-date on algorithm changes and build a site that can flex as search engines are tweaked over time.